I don’t know about you, but our farmhouse always feels extra cozy when it smells good. Whether it’s a homemade coffee candle mug filling the kitchen with aromas of fresh ground coffee beans or a lavender sachet tucked into a drawer each adds a special layer of cozy. And a stove top potpourri happens to be one of the most powerful forms of cozy man (or woman in this case…) can create.

In all honesty, if you haven’t made a stove top potpourri recipe – you are missing out!

All it takes is a few natural items, water, and a pot to make a simmering potpourri. And the cooler months of the year are without a doubt the best time to spend over the stove simmering homemade potpourri.

What’s in a stove top potpourri?

In light of how to make potpourri, the beautiful thing is you can completely customize it to the season or just what you have on hand. However, for stove top potpourri jars you’ll need the dried version of everything. Putting fresh herbs or fruit slices into a potpourri jar, for example, would most certainly mold.

For that matter, many choose whole spices and dried fruit for ingredients in stove top potpourri jars. Think whole cloves, vanilla pods, whole nutmeg, and dried apples. These will keep for years to come and the aroma of dried ingredients is just as wonderful in a simmering potpourri as their fresh counterpart.

Cinnamon happens to one of those aromas that is always enjoyed in a dried version. Mulled cider, cinnamon rolls, snickerdoodles, cinnamon stick garlands, and let’s not forget cinnamon dough ornaments are all ways I grew up using cinnamon in our farmhouse. I can imagine you may have too. Stove top potpourri jars are a splendid way to enjoy the smell of cinnamon and a practical method for using up cinnamon dough scraps.

In case you need it here’s an easy cinnamon dough recipe, passed down from my mother, you can bake alongside apple slices in an afternoon for stove top potpourri jars.

How to Dry Apples

How to Simmer Potpourri

Just like spices, you can store stove potpourri jars for a few years. As for simmering potpourri, once you add water and start it on the stove it will last up to 4 days. You can continually simmer it as long as you keep the water level at least 1 inch higher than the potpourri.

Can you reuse stove top potpourri?

Yes, you can reuse stove potpourri. After simmering, allow it to cool to room temperature. Then strain it and pour it back into the potpourri jar or keep the water and store it in a larger container. Either way, place the container in the fridge overnight. Then pour it back into a stockpot and enjoy the simmering potpourri again. You can keep this up for about 4 days before tossing or composting it.

Related To: How to Make Wax Candle Melts

I love the change the seasons bring our farmhouse and all the aromas that come along with each. I’ve found stove potpourri jars to be a creative way to welcome each season as it comes.  This one will have you feeling all the cozy feels.

Have you made this stove top potpourri recipe? We’d love to hear about it – tag #farmhousechicliving on Instagram to share yours and don’t forget to pin these instructions on how to dry apples, make a stove top potpourri jar and our family cinnamon dough recipe.

How to Clean Mattress Stains and Deodorize 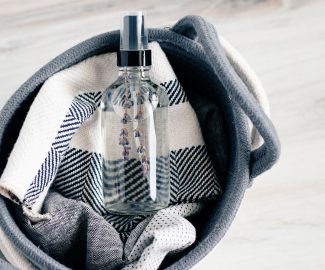 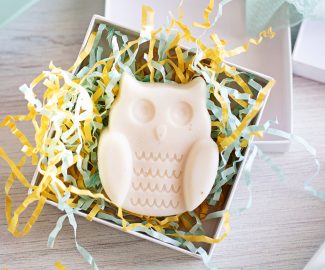 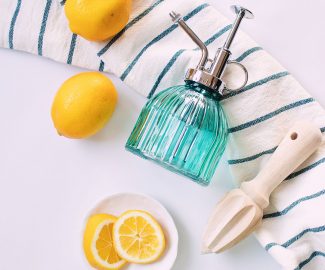 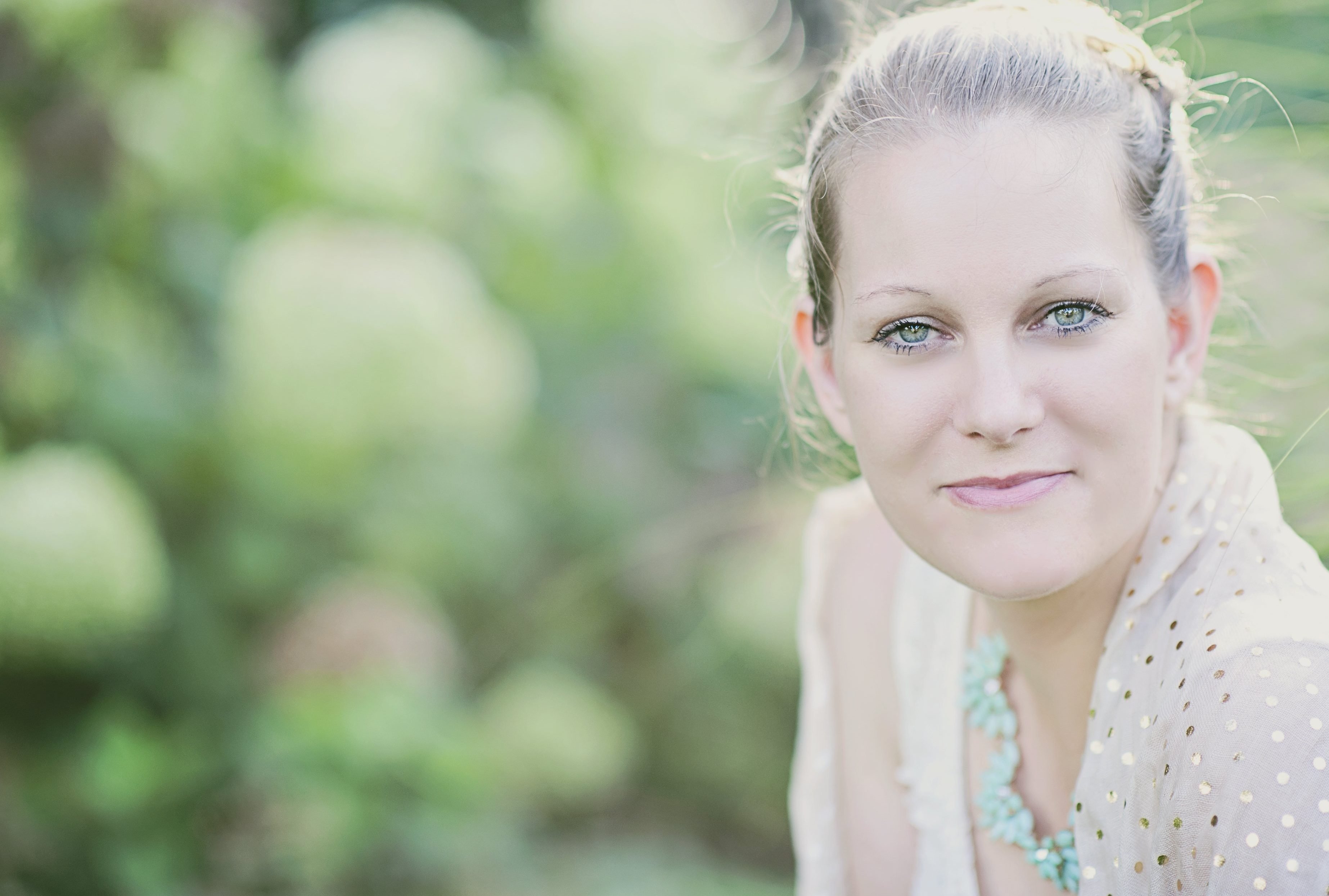 Kick-off your shoes and settle in for a slice of farmhouse living - barefoot and beautiful.

From the Farmhouse Chic Collection 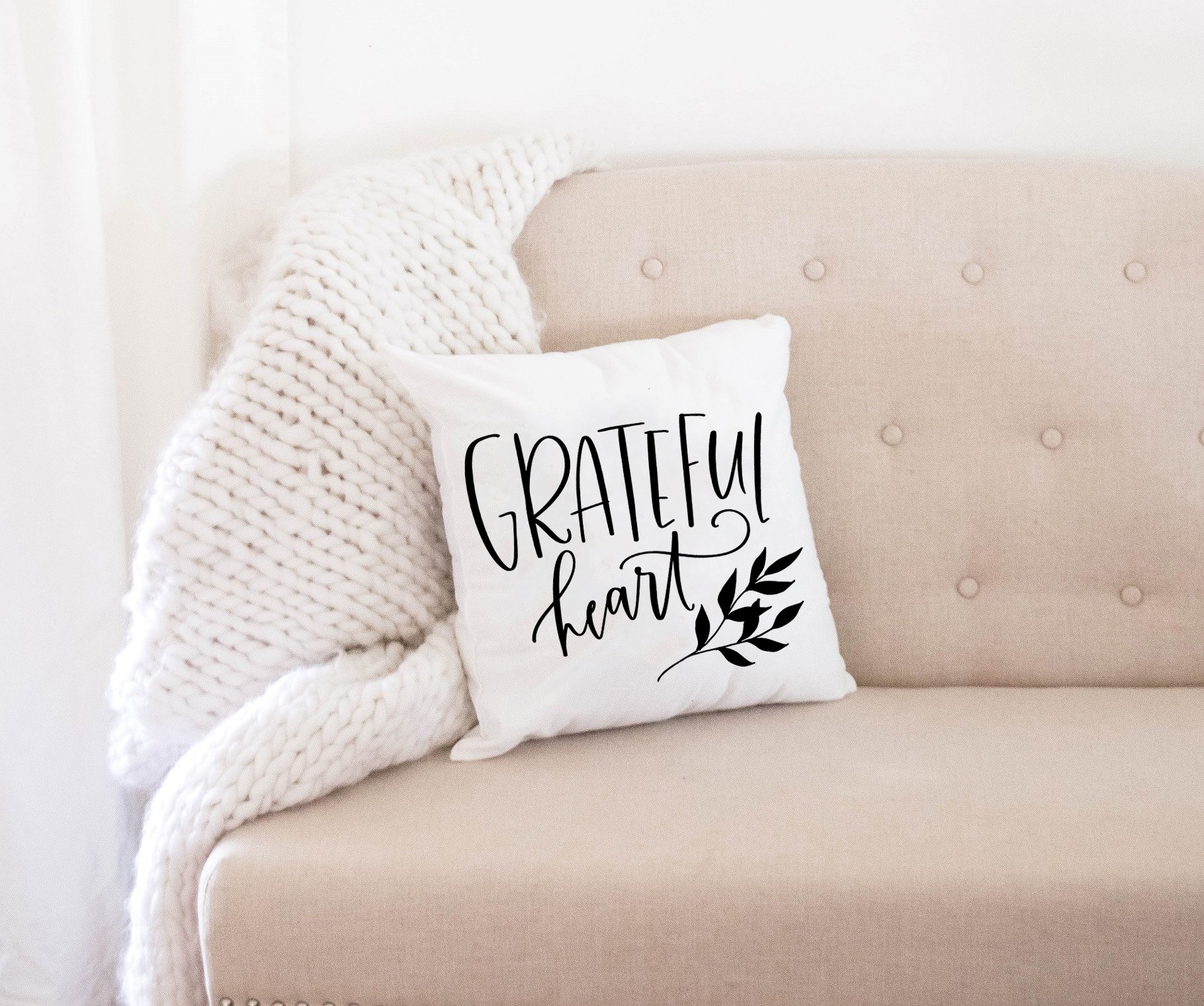 I know many of us have holiday shopping on the min

Decorating for fall is always something I look for

Autumn is not complete without picking pumpkins. M

Is there anything better than spending an autumn m

I love making candles just as much as I love decor

It's the time of year when we start pulling out ou

Harvesting the garden reminds us to edit our lives